Mayor Coleman signed this relationship into place on November 30, 2015 in Columbus, Ohio at the King Arts Complex.

When Mayor Coleman was in office, he made it one of his primary goals to have a Sister City in Africa before the end of his term.

Columbus and Accra worked together on the Initiative for Food and Agricultural Transformation,which is a research program focused on implementing sustainable agriculture around the world.

Accra is a multi-ethnic community and is known as of the most diverse cities on the African continent. The majority of the population is multilingual, as most adults can speak, read and write in at least four languages.

Accra is the capital and largest city in Ghana. Accra is located in southern Ghana on the coast of the Gulf of Guinea.

Alfred started his Public Service Career with the City of Columbus as a Legislative Assistant. He also served as External Affairs Coordinator under former Mayor Michael B. Coleman.

Now, driven by People-First philosophy, and passionate about progress and prosperity in the community, Alfred has dedicated his entire career to public service in the Columbus Metropolitan Region. As External Affairs Coordinator, Alfred led the efforts in completing the Accra-Columbus Sister Cities Agreement and played a key role in the Columbus delegation that went to Accra, Ghana.

As a result of his assiduity and dedication, Alfred is now an indispensable team-player with the Department of Neighborhood Team, an entity that is not only the Gateway to Government, but also A-One-Stop Shop that is home to The Columbus 3-1-1 Call Center. For many Columbus residents, the Department of Neighborhood Team is now the City’s main point office in addressing various Neighborhood interests. The Team has also become the cynosure of Community Relations Commission, serving more than 800,000 people in the City.

Alfred’s enthusiasm, courage, and foresight, together with his leadership style, continue to inspire others, young and old alike, to achieve higher heights. 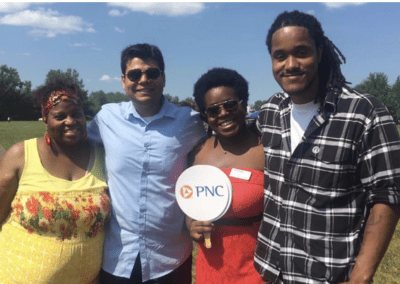 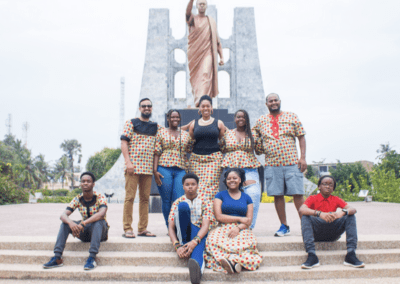 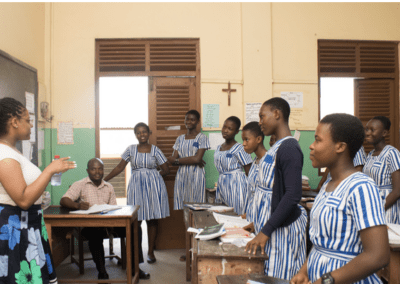 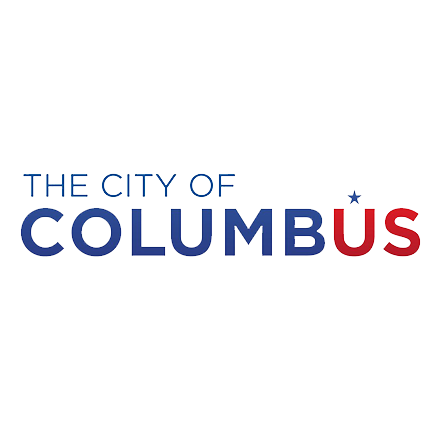 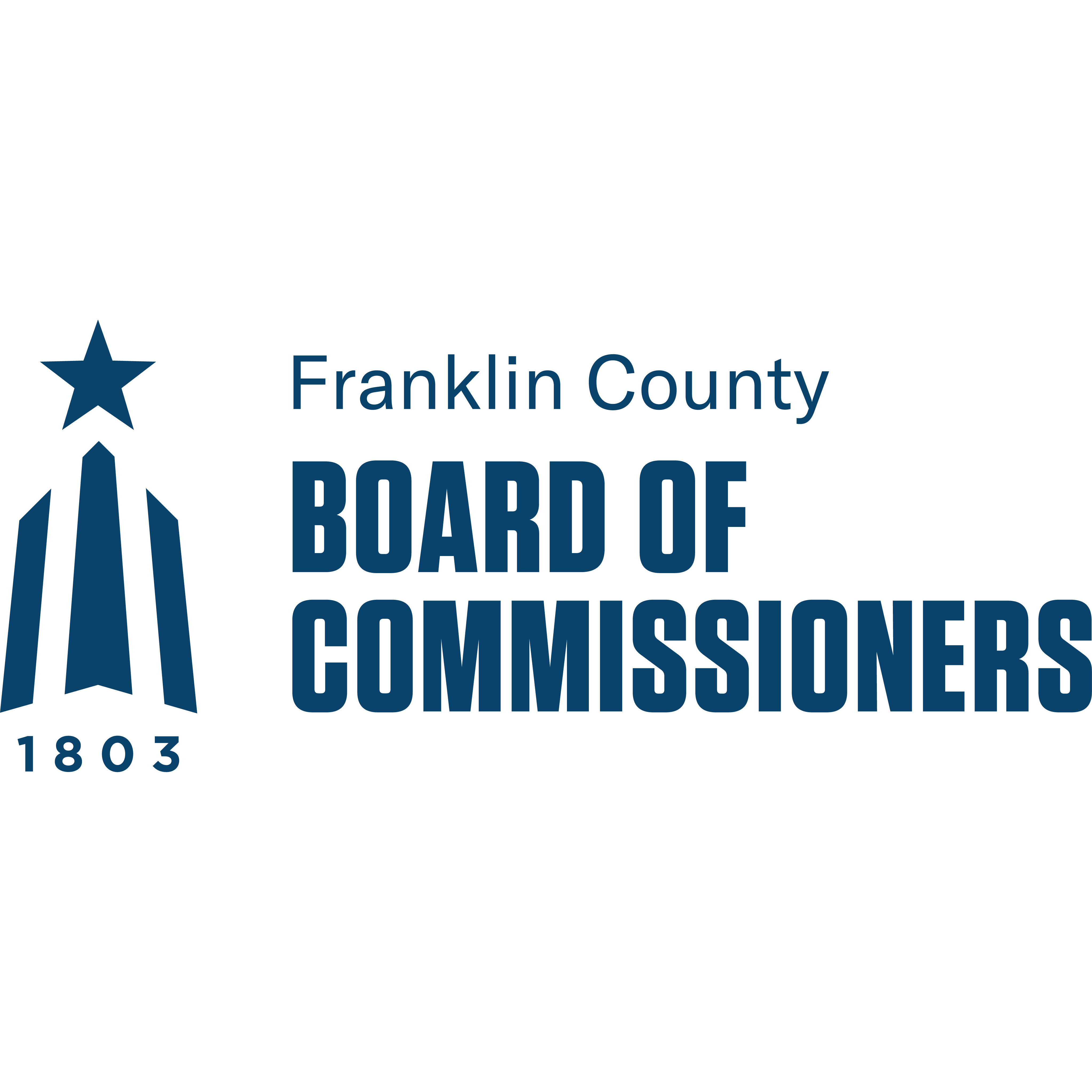