This relationship was signed into place by Mayor Ginther on September 16, 2014. Over the last few years, we have worked with Curitiba on multiple different exchange programs including our annual Marathon Exchange.

Curitiba is considered the greenest city in the world, boasting 52 square meters of green space per capita. It has become a model for sustainable urban development with its cultural emphasis on recycling programs, and an ultra-efficient BRT (bus rapid transit) system.

Curitiba is the largest city in the southern state of Parana in Brazil. 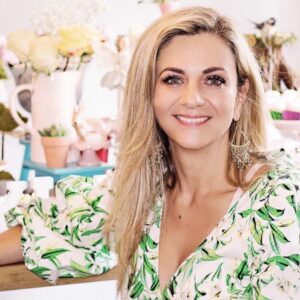 Aliandra Robertson was born and raised in Sao Paulo, Brazil and grew up administrating her family’s jewelry company. In 2004, she moved to Atlanta, Georgia, where she married her husband Brian and started her career in Early Childhood Education.

In 2008, Aliandra moved with her husband and daughter to Lewis Center, Ohio. Here, she took some time to raise their growing family and to start her new event business.

Robertson was introduced to the local Brazilian community and GCSCI’s Curitiba Committee, where she supported as a volunteer and worked on fundraisers for the committee. In 2017, Aliandra started her first event production company in Columbus introducing Brazilian cultural events, live music concerts and workshops. Her business quickly gained a great reputation among the Brazilian community as well as cities around Ohio. 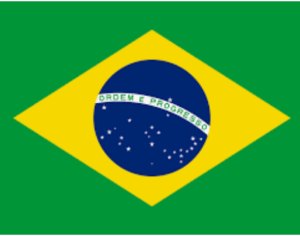 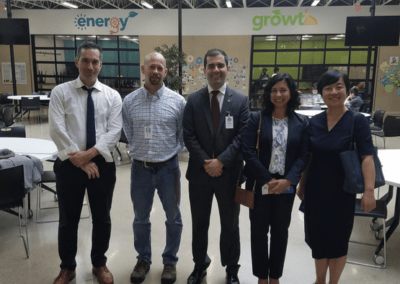 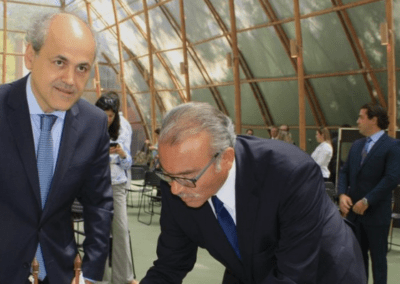 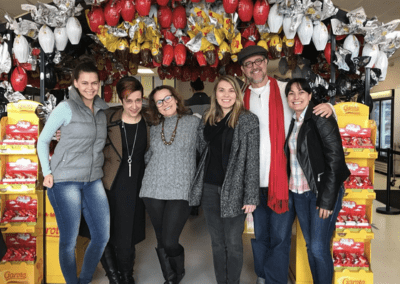 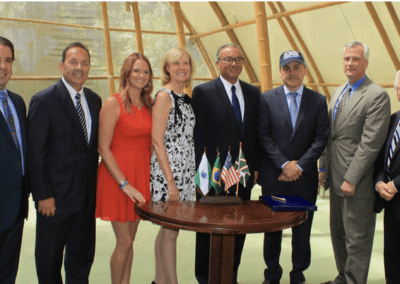